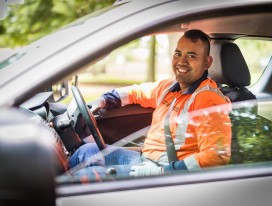 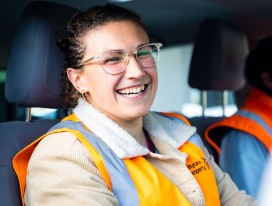 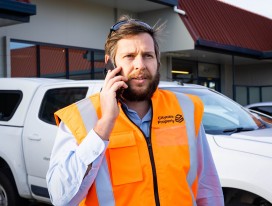 Jennifer Rolfe was appointed as a Director on 31 October 2014. Jennifer holds a First Class Honours degree in Marketing Management from the University of Otago and has spent her professional career running a number of the country's biggest and most successful multinational advertising agencies. She is an experienced marketing strategist, having worked with many of New Zealand's top companies and brands, with a particular emphasis on data and digital innovation in marketing. She is currently Managing Partner of a successful, highly-awarded and independent advertising agency, Rainger and Rolfe. Jennifer has served on a number of boards over the last 10 years.

Mark Todd was appointed as a Director in October 2012. He is now a full time professional director, after over 30 years employment in chartered accountancy, finance and executive management roles. He was previously an Executive Director of ASX/ NZX listed Kathmandu Holdings Ltd, during his period of employment as Chief Financial Officer and Chief Operating Officer. Mark is a Non-Executive Director for a number of national companies and other organisations, a Chartered Member of the Institute of Directors and Fellow of Chartered Accountants Australia and New Zealand.

Penny Hoogerwerf was appointed as a Director in November 2017. Penny has a Bachelor of Laws and Arts degree from the University of New South Wales in Sydney, and has over 15 years' experience as a corporate lawyer. Her trans-Tasman career has included partnership at a leading New Zealand law firm and a number of General Counsel roles, including most recently the Central Plains Water infrastructure project. She is a legal and corporate governance specialist, with strong infrastructure and construction experience. Penny is a member of the Institute of Directors and the Law Society of New Zealand.

Kevin has over 40 years’ experience in the water and sewerage industry in Australia, the United States and the United Kingdom and for over 15 years chaired the Water Services Association of Australia’s national committee of Asset Management and Utility Excellence.

Elena Trout was appointed as a Director on 1 January 2022. Elena holds a Master of Civil Engineering degree from Canterbury University and brings to the Board extensive experience as a company director and professional civil engineer who has held a number of leadership positions in the transport, infrastructure and energy sectors over the past 30 years. Elena is an independent director or chair of several boards. Elena is a fellow of the Institute of Directors and a past president and distinguished fellow of Engineering NZ.